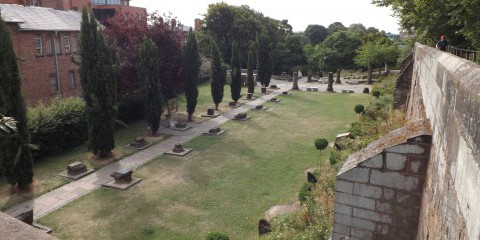 What did the Romans ever do for us?

Over 2,000 years ago the Romans swept their way across Europe, the Mediterranean and Northern Africa, swallowing up small tribal communities into one colossal empire controlled by a senate and later by a Caesar.

In this Topic day find out who the Romans were and investigate the impact they had on the British Isles. Try your hand at Roman games, art and construction and see what life was like for the people of Britannia, who lived during the Roman occupation. 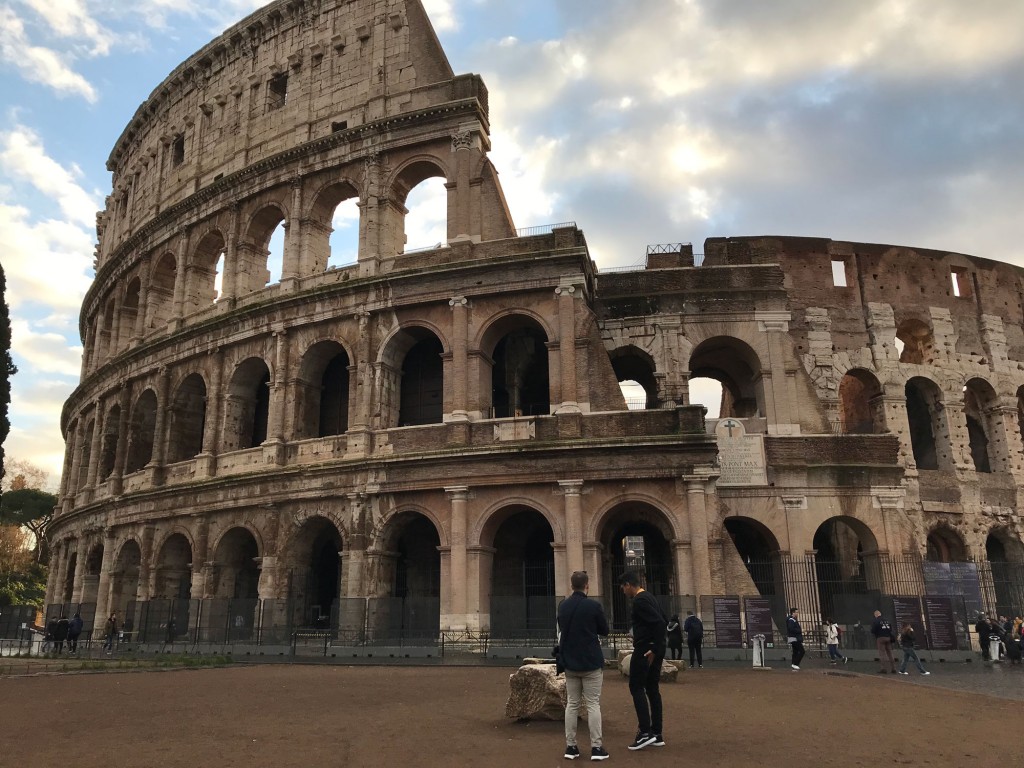 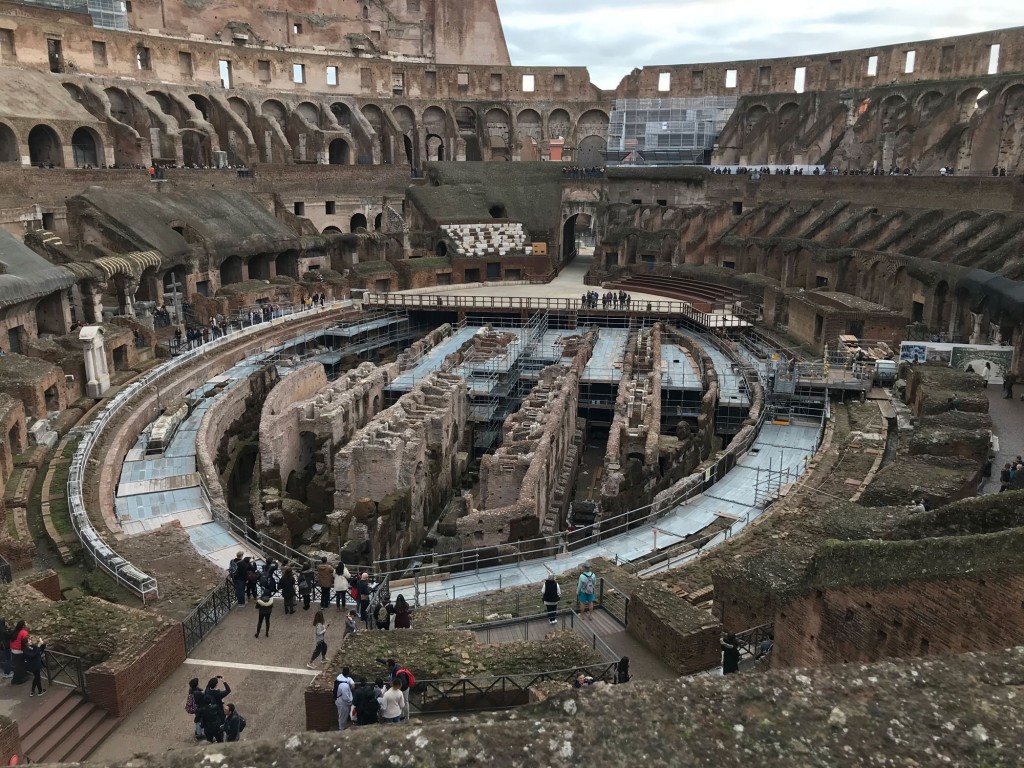 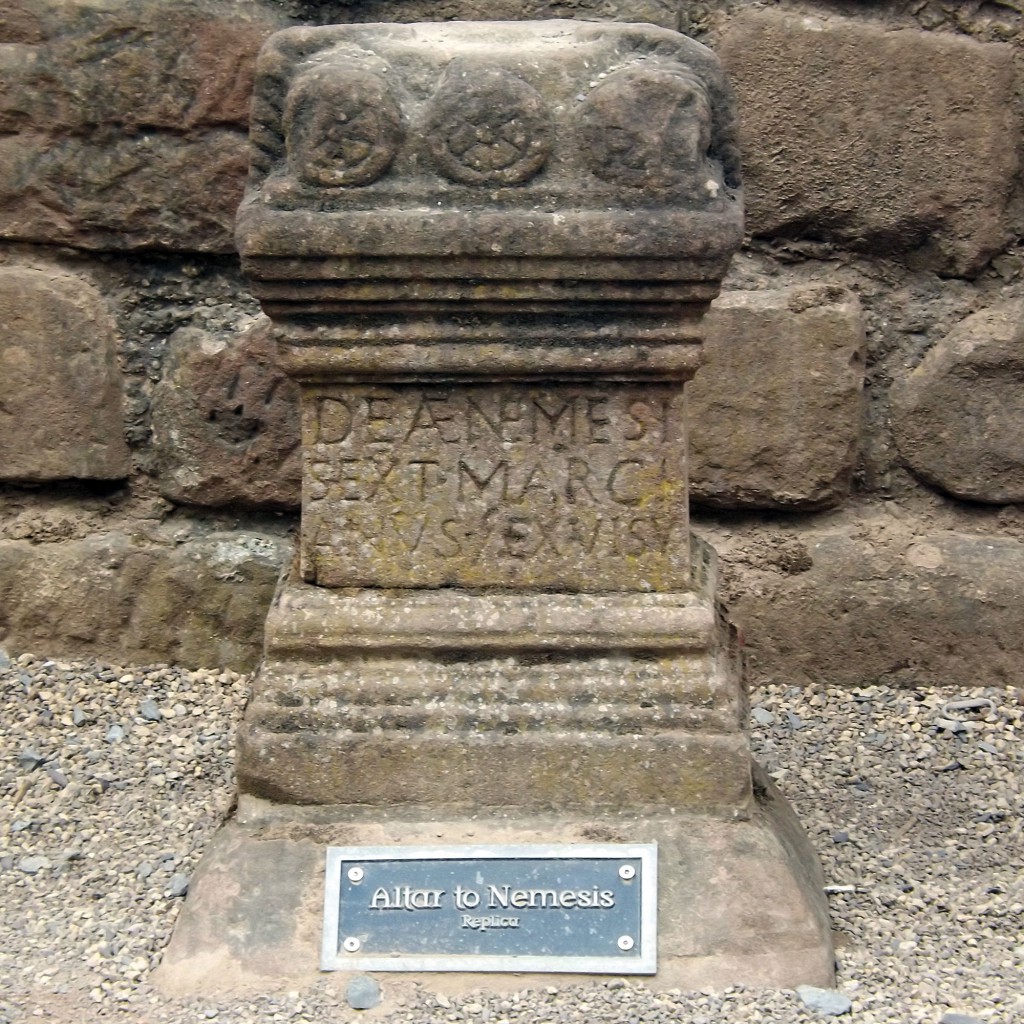 What did the Romans ever do for us?

Investigate the answer to an archaeological question.

During this session, students will be set an investigation question – what did the Romans ever do for us? Through the session, they will use the skills of archaeology to gather information and build an answer to this question. They will discover and evaluate evidence drawn from a range of historical sources, including artefacts, documentation, art and scientific analysis.

Together the class will explore the ancient world of Roman Britain and the wider empire, comparing it to what had gone before and to our modern day.

This session includes artefact handling opportunities, along with chances to explore a range historical and archaeological sources. The activities will encourage students to evaluate historical evidence and use it to support historical conclusions.

Who’s Who in the Roman World?

Discover the People of Roman Society

During this session, students will have the chance to investigate a range of Roman artefacts. Using archaeological techniques, they will use the evidence of the artefacts to discover the depth and complexity of the Roman social structure, from the Emperors in Rome itself, to the peasants and slaves who populated the outer reaches of the empire.

They will discover the vast differences in social comfort and find out about the types of jobs they would have been able to do if they lived 2,000 years ago.

This session includes artefact handling opportunities, along with chances to explore a range of historical and archaeological sources. The activities will encourage students to use evidence to critically interpret historical ideas and use then to think about the people who lived during Roman times.

This is a good session for comparisons between history and present day.

Set up and play in a Roman handball tournament.

Just like us the Romans enjoyed competitive sport. During this session, students will learn more about Roman sports, through surviving historical sources, and focus on the popular game of Roman handball.

Once they have learnt the rules of this game, they will have the chance to set up and play in their own Roman handball tournament.

Which team will be victorious?

Religion was a fundamental part of Roman Life. Most people in Roman society believed very strongly in the power of the Gods, but they also believed that the Gods took a direct interest in their daily lives.

In this session, students will explore the religious aspects of Roman life. They will find out more about the many Gods and Goddesses who where celebrated as well as the practice of sending prayers and curses.

Finally, they will learn how Roman parents protected their children and have a go at creating their own protective amulet.

There is an extra charge of 50p per child for this activity. The children will be able to keep the amulet that they make.

Most people in Roman society worked hard. For the majority of the population there was always work to be done, both at home and in various occupations for the empire.

But Roman people also knew how to relax and have fun and could create beautiful crafts for other to marvel at.

In this session, students will learn more about the past times of Roman citizens. They will have the opportunity to participate in several popular Roman activities, including popular board game, mosaic crafts and artwork.

There is an extra charge of 50p per child for this activity. The children will be able to keep the mosaic craft that they create.

The Roman Empire left it’s mark upon every land it conquered, both socially and politically.

However, the Romans were some of the worlds most celebrated and innovative builders, and one of their greatest legacies is the many impressive engineering projects they have left behind.

In this session, students will learn about the most ambitious building works the Romans undertook, discover the many inventions and leaps in technology that enabled their empire to thrive and have a go at constructing their own engineering project.