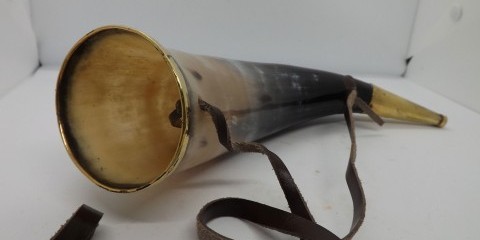 Who were the Viking Pirate Raiders?

In 793 CE, a new group of raiders arrived on England’s shores. They were the axe wielding, longship sailing Vikings, who poured from their ships, onto the beach, and sacked the Anglo-Saxon monastery of Lindisfarne.

From this first interaction the Vikings became a pivotal influence on our culture, language and way of life.

In this Topic Day, explore the culture of the Vikings using the skills of an archaeologist. Discover the people behind the longships – their love of games, adventure and exploration. Investigate why they went on the many raids which have characterised our modern perception of them, and have a go at experimental archaeology to experience their way of life. 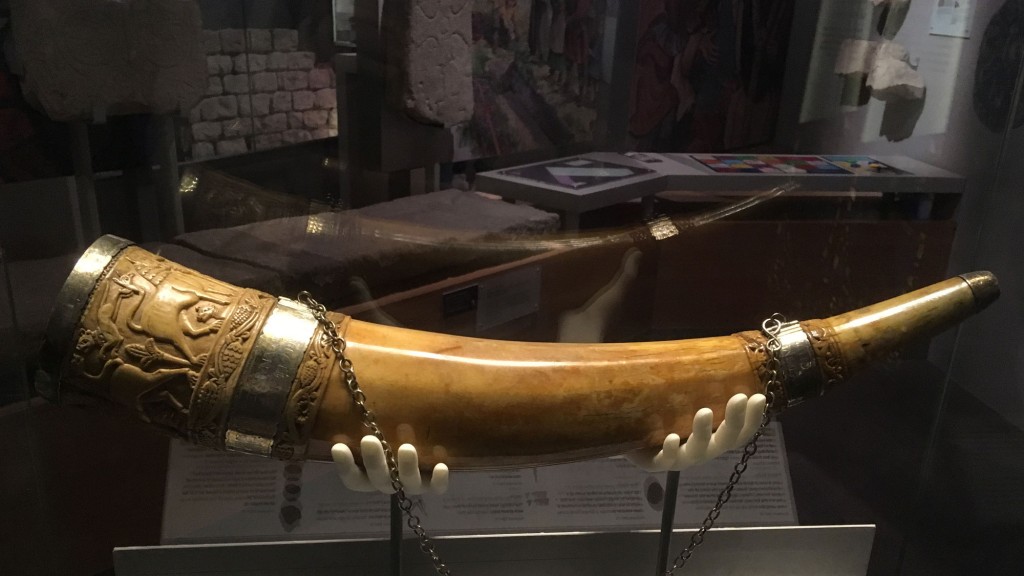 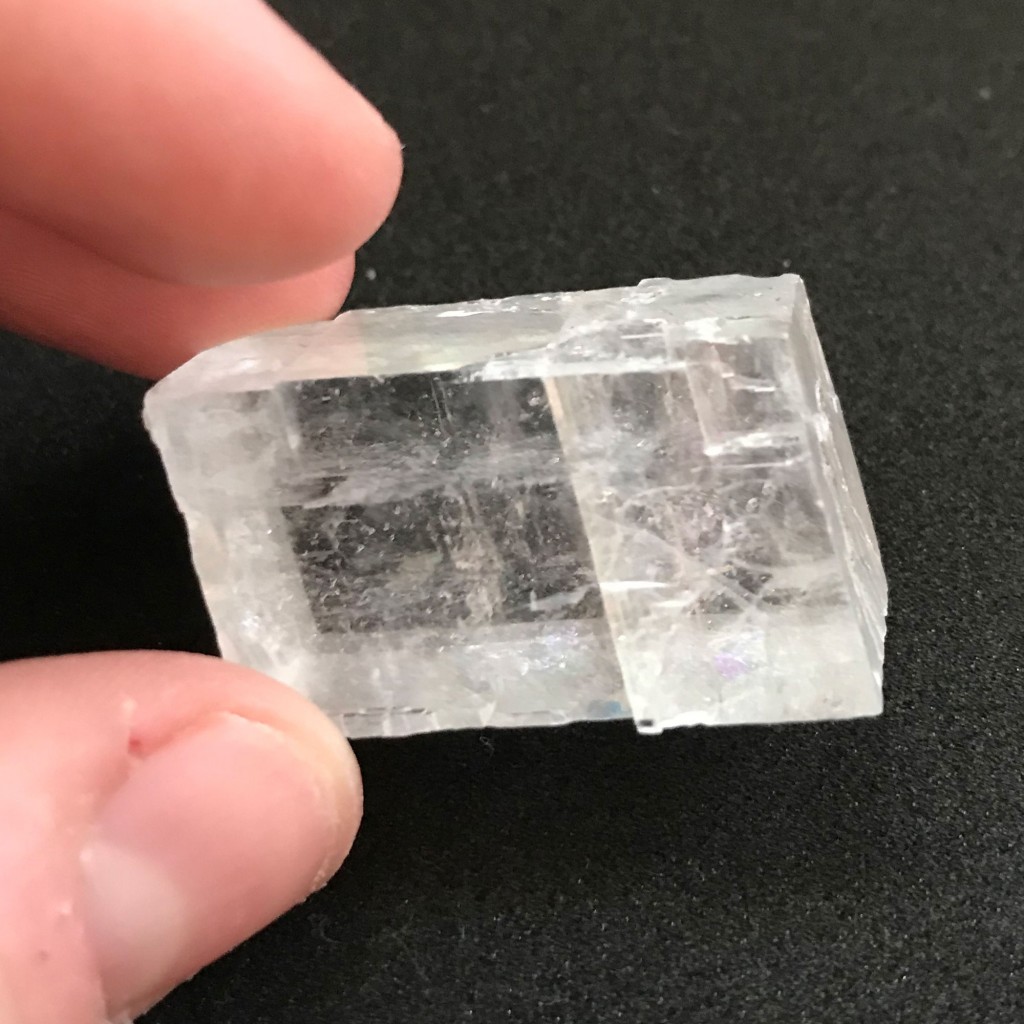 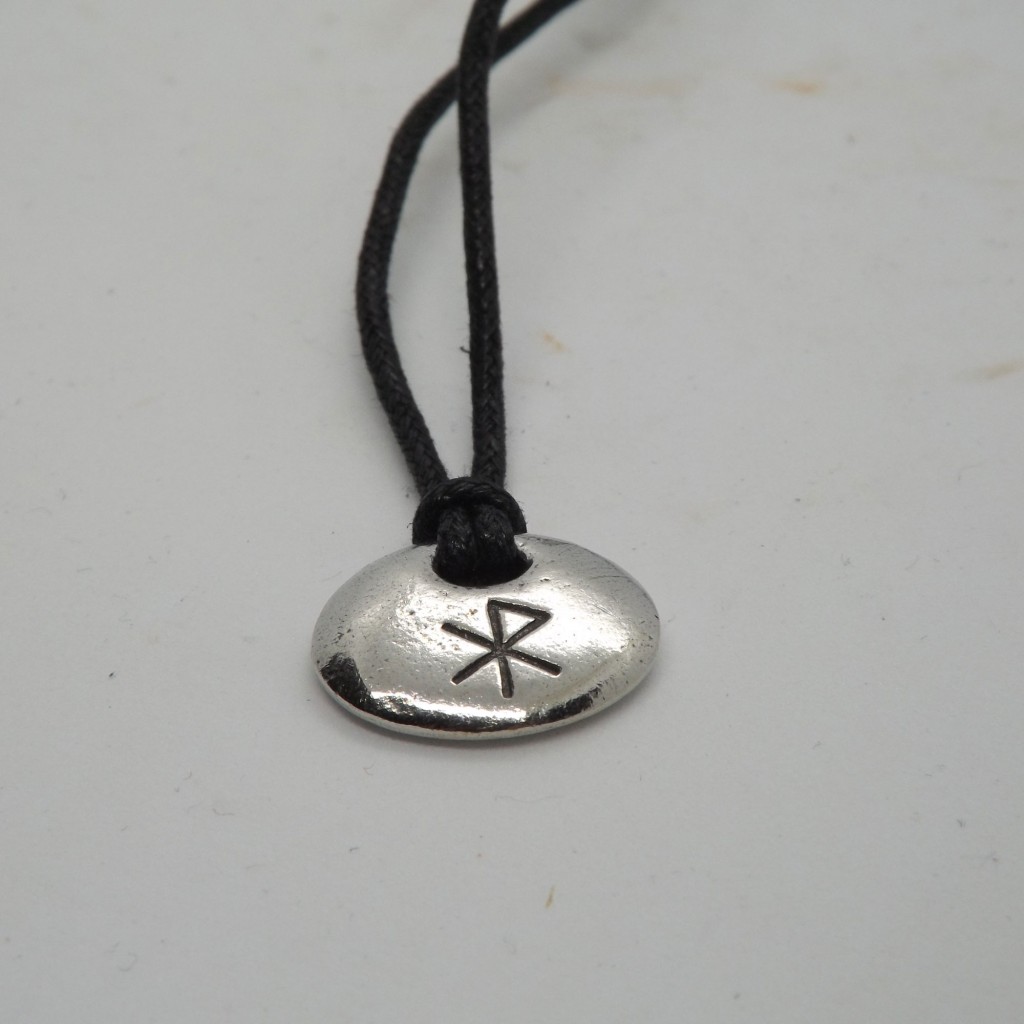 Is it fair to call the Vikings Pirate Raiders?

Were they Pirate Raiders?

During this sessions, students will be set the archaeological question – Is it fair to call the Vikings Pirate Raiders?

Using a range of archaeological sources, including artefacts and scientific analysis, they will investigate this historical questions. Students will be shown how to evaluate the evidence they discover and use it to discuss and formulate a conclusion, which they feel best answers their research question.

This session includes artefact handling opportunities, along with chances to explore a range historical and archaeological sources. The activities will encourage students to evaluate historical evidence and use it to support historical conclusions.

This is a good session to promote critical thinking and historical questioning.

Who will be the greatest Viking?

The Vikings were a very competitive culture and found games and sports, of any kind, very exciting.

In this session, students will have the opportunity to learn the rules of a variety of Viking board games and sports. They will also discover the many different contests that became popular past times during the Viking age.

They will then have the chance to set up and play many of the games and sports that they have learnt about. In true Viking style they will compete to be the best in their class.

In this session, students will be able to have a look at a range of Viking creations and learn more about the styles and craftsmanship involved.

They will then have a go at experimental archaeology and create their own Viking designs.

There is an extra charge of 50p per child for this activity. The children will be able to keep the Viking artwork that they create.

Everything the Vikings had they would made themselves.

Home crafts would have been invaluable and highly valued skills as they produced the clothing, toys and other everyday materials needed by everyone.

Many of the things that Vikings made would have been loaded onto ships and sailed to markets across Europe. These materials allowed the Vikings to trade for foods and materials that they could not sources in their Scandinavian lands.

In this session, try your hand at the skills needed to be an ordinary Viking, including weaving, cord making and toy design.

Viking culture was rich and complex. Many of their traditions were based around stories of their Gods, Goddesses and histories.

In this session, hear stories of the Vikings and investigate the legends that can tell us so much about the people behind them.